Saturday's home game against Charters Towers might seem like just any other round in the Townsville and District Rugby League competition, but it'll come with a unique bit of significance for father-son, player-coach duo Chris and Kurt Perry. 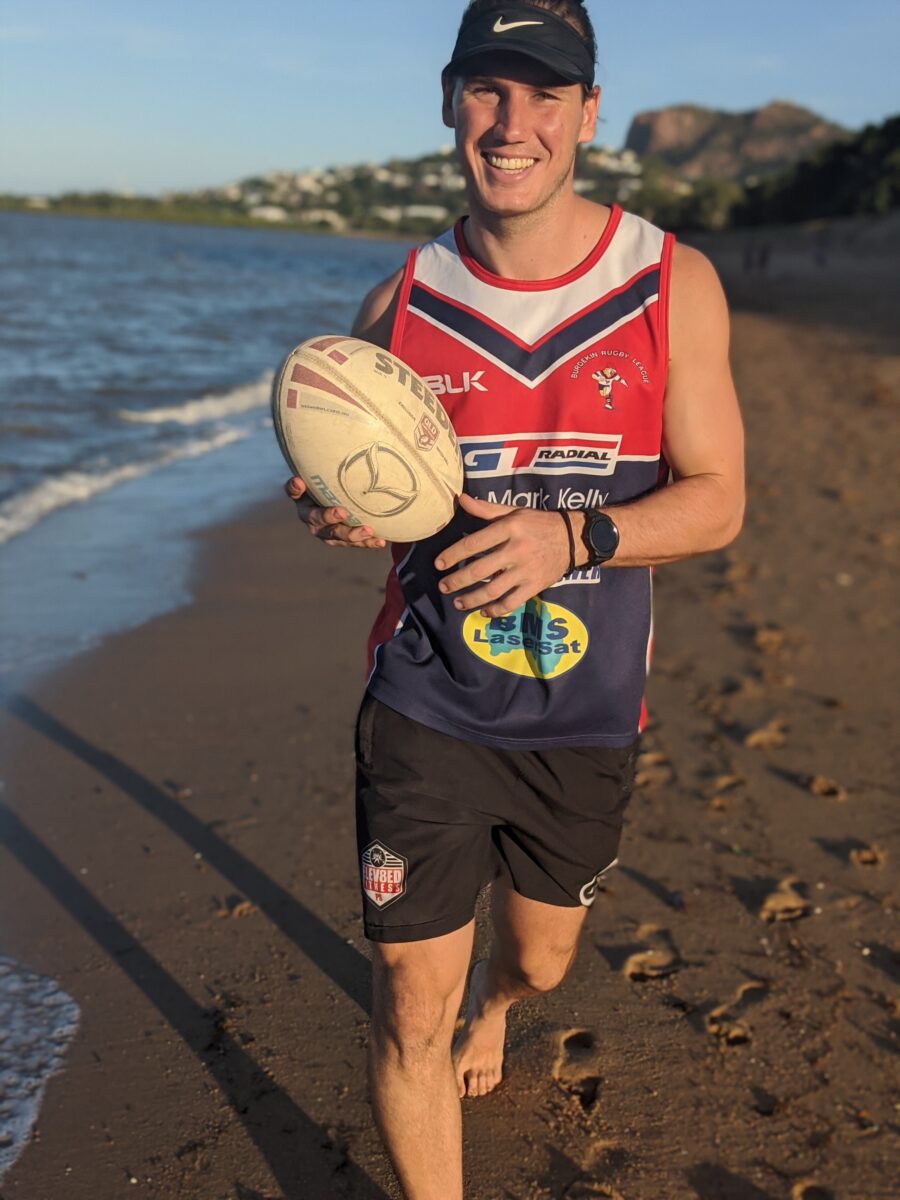 Kurt, a live-wire out on the wing and a former junior Cowboy, will play what will likely be his last game for some time for the Burdekin Roosters first grade side this weekend.

“It’s been great to play in the Burdekin jersey again, even if it was only for a handful of games,” Kurt said ahead of his departure from the side.

“There’s a lot of young talent getting around, and I’m grateful to get that opportunity to play alongside them.”

The younger Perry will be moving to Canberra soon at the behest of his partner for work. While he’s already lined up a side to continue playing with, he’s not ruling out eventually pulling back on the hometown jersey.

“I’m definitely going to miss running around with the boys, but this won’t be the last time you see me in Roosters colours,” Kurt said.

“I’m very excited for the move and have already lined up a football team down in Canberra with the Gungahlin Bulls, just not sure how I’m going to go running around in minus temperatures.”

“It may be a little bit different to playing footy up here.”

The Bulls, who play as one of the nine sides in the Canberra Raiders Cup, also go up against NSW towns like Queanbeyan, Yass and Goulburn.

Kurt’s father and coach, Chris Perry, said it would be a definite blow in losing Kurt but said he had the whole club backing him.

“Kurt loves his league. It does make it a little harder on the family, but he’s a fantastic kid, and he’s done really well with his league,” Chris said.

“It’s always hard when you lose a player like that, he’s very talented, and he gives a lot to the team.

“He’s one of those guys who helps everyone out, and he’s a very good talker and a strong leader as well.”

The Roosters next take on Charters Towers at home, on Saturday, June 12, with the games starting from 1.45 pm and the first-grade fixture kicking off at 6 pm.