There's plenty of nerves and trepidation involved with running the Burdekin Show. Still, first-time president Christopher Lyne feels good about where the annual event is at after kicking off its first new event across the weekend. 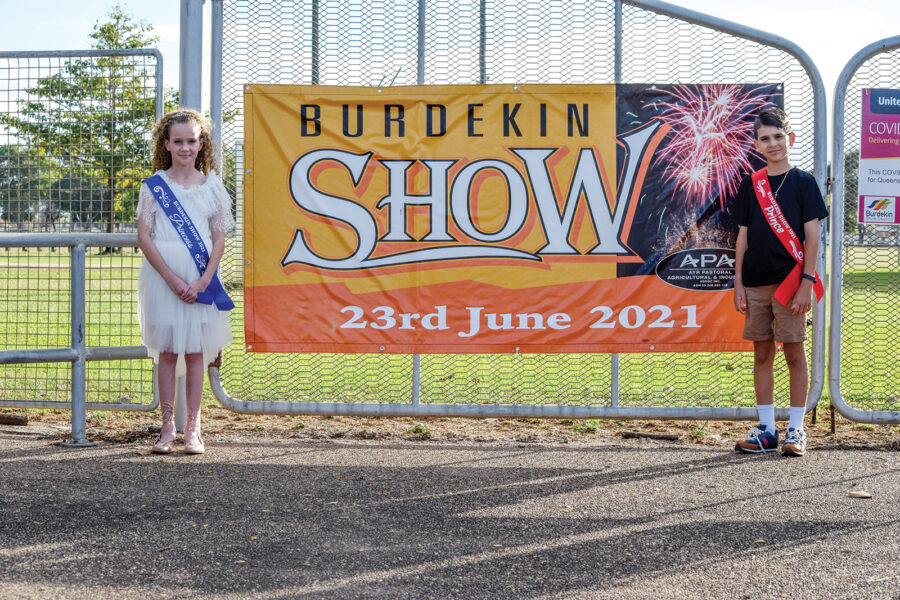 A Prince and Princess Quest was held on Sunday at the Showgrounds as part of the lead-in to the Burdekin Show itself, which begins on Wednesday, June 23.

The first of its kind held in association with the Burdekin Show, crowned youngsters Xavier Burkett and Addison Kelly as Prince and Princess, respectively.

“I think the kids had a great time, playing games, getting to hang out with each other, and of course, having a lovely afternoon tea,” Mr Lyne said.

“The judges looked at how they acted, how they interacted with the other kids, how they were with the other participants and the adults, the judges, we had a little interview portion, and there was a bit of question and answer.”

Mr Lyne says he expects the event to return next year after a successful debut, joining the bustling ranks of events that the Show holds every year.

“I think it will be coming back next year,” Mr Lyne said.

“I was impressed with the response we got, and I can’t see any reason why it wouldn’t be a big hit next year.”

With that initial hurdle out of the way, Mr Lyne says the bulk of the Show is progressing well, with all systems go ahead of the event’s 2021 return.

“It’s been a steep learning curve for obvious reasons, trying to organise everything, but it’s also been very rewarding. It’s such an important event.

“It’s really good; I suppose you don’t realise how much it all actually means to the community until you’re sitting down and thinking about how everything’s going to fit together.”

The Show will have 21 sections, with over 50 exhibitors and 300 prizes to be won, with several attractions set to delight, including the Eljay Freestyle Entertainment team, Melville’s Farm, camel rides, fireworks and much more.