High Court rules against the use of the name Liberal Democrats, but the party make a swift move to limit the damage. 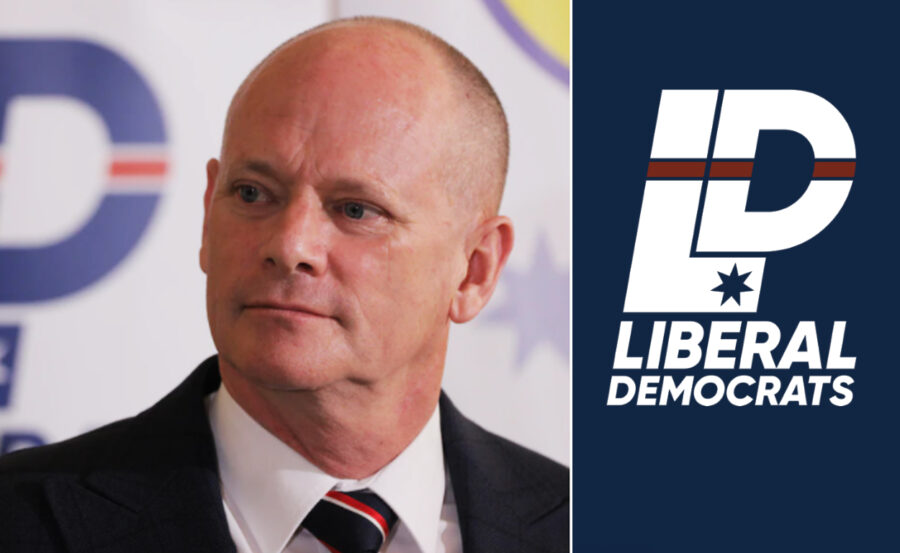 The Liberal Democrats party may have to change its name after losing a High Court bid to overturn new electoral laws. This may have a significant impact on the party’s new senate hopeful, former premier Campbell Newman.

The case was sparked by the Liberal Party’s challenge to the Liberal Democrats over the use of the word “Liberal” in its party name.

Making a quick decision so any adjustments can be made well ahead of the coming election, the High Court on Tuesday found the electoral laws, which allow an established party to challenge a newer party over the use of the same words in its name, were valid.
The court challenge related to changes made last year to the so-called non-confusion provisions in the Electoral Act’s Register of Political Parties.

The new rules enable an incumbent party to force (via objection) a name change or de-registration of a registered party when the name shares a word in common with the original party.

In this case, it was the use of the word “Liberal” in “Liberal Democrats”.

The High Court ruling means the Liberal Democrats Party will have to change their name if the Liberals register a formal objection.

The Liberal Democrats formed about 20 years ago, and have been registered as a party since 2001 in the ACT. The party has been operating under the current name since 2008.

But it appears the Liberal Democrats saw the judicial writing on the wall, well before the High Court ruling. On February 14, they applied to the Australian Electoral Commission (AEC) to have the party’s name changed to the Liberty And Democracy Party, getting in well ahead of any formal objection the Liberals might be allowed to make.

This is a clever move in more ways than one. Under the new name, the party can keep its distinctive LD logo, so established recognition will remain to some extent. It will still be an expensive exercise, though, because it seems sure that core flutes, signage, banners, letterheads, flyers and all other party-related matters will have to be re-done.

Under the Electoral Act, the intention for a party to register or change its name must be advertised publicly by the AEC for one month to allow for any objections.

That means the party’s name could be officially updated to the Liberty and Democracy Party any time from now.

The High Court will deliver its reasons for its decision at a later time.