Claims surrounding diminishing fish stocks of spanish mackerel have been met with disbelief by commercial and recreational fishers, and may force at least one Burdekin fish and chip shop to shut its doors. 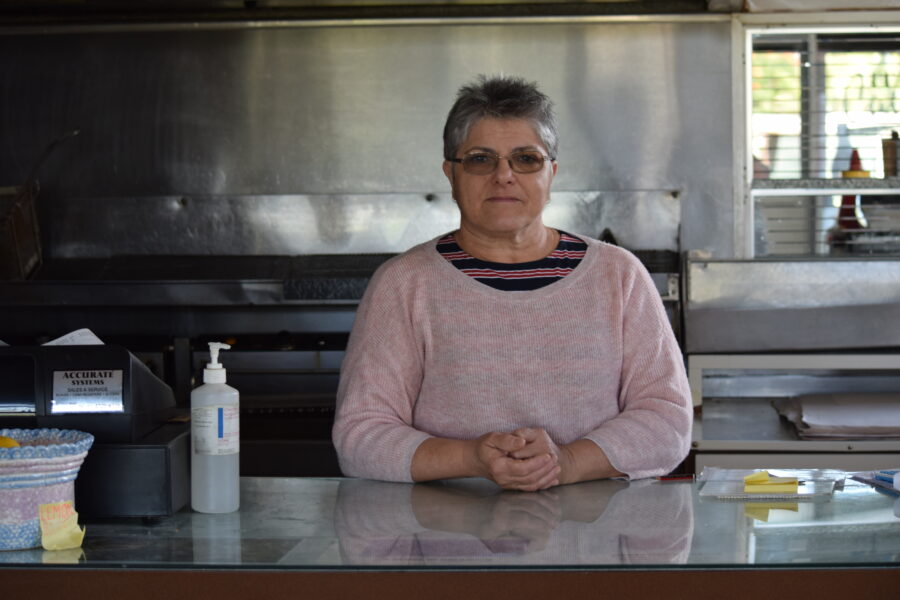 A preliminary report discussed by the East Coast Spanish Mackerel Working Group in their inaugural meeting in May concluded that only 17% of spanish mackerel had gone un-fished, placing the species firmly below the 20% cut-off point that would see fisheries closed.

The findings have drawn particular concern from representatives of the commercial fishing industry, as the average tonnes per year fished along the east coast since 2004 have remained well below the Fisheries own commercial targets during that time period.

Although recreational fishing of spanish mackerel has increased, the working group’s estimation of 170 tonnes would still leave the species well below the limits.

In the communique, the working group determined that fishing rules around the species would need to be reviewed.

“Given the low biomass estimate, the working group agreed that the management arrangements and fishing rules for all sectors would need to be reviewed to inform management interventions and a rebuilding strategy for this stock,” the document read.

The communique also noted that management changes were likely to be ‘substantial’ in effect.

If a review determines that mackerel fisheries must be closed or reduced, it could have serious knock-on effects, according to one local fish and chip shop owner.

Maria Vouyioukas, who runs Five Ways Fish Bar alongside her partner George, says the business and it’s 43 year history could be cut short if new restrictions are put in place.

“Mackerel is my staple, it’s the only fish I’ve really used for the 43 years, up until now I’ve been able to get my supply, but the fisherman have been disintegrating, I’ve still got one person left of the three I started with who can still supply me, but once the rules change that’s not going to be happening,” Mrs Vouyioukas said.

“I won’t do farmed fish, I’ve got no idea what we’ll have to do, I’ve never had any other fish… I don’t know.”

Mrs Vouyioukas said while the industry had gone through a lot of changes and stresses in recent years, she’d planned to remain in the business for at least a few more years before considering selling it, but any further restrictions would likely mean an immediate exit.