Things are heading at breakneck speeds for the students and teachers at Perform Music Studios as they prepare for their upcoming concert on June 19. 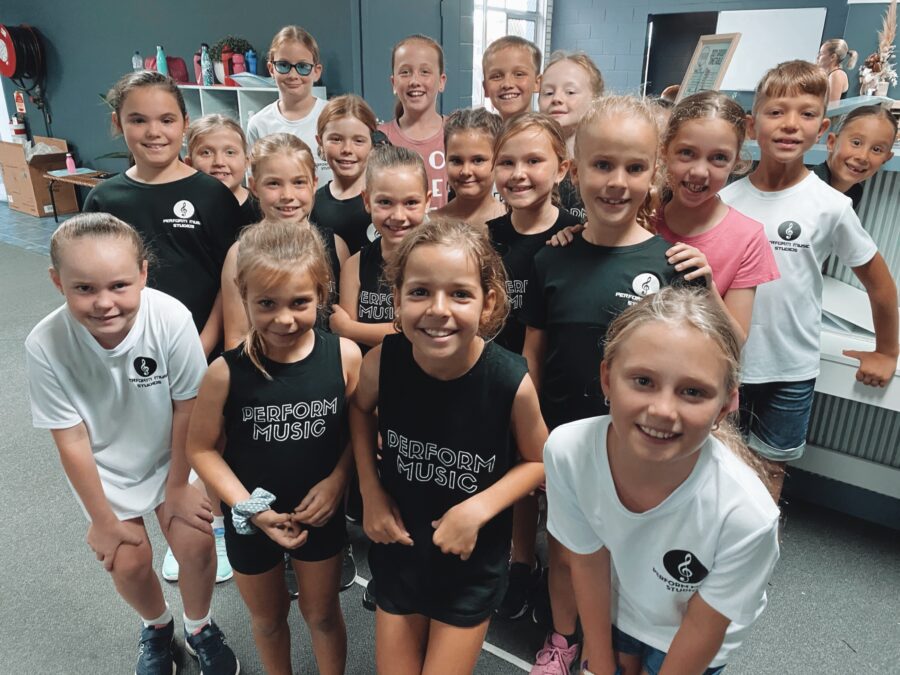 Amaia Licciardello, the studio’s director, says things have been ‘very crazy’ following a performance-packed few months. “We had over one hundred entrants into the Eisteddfod and now we’re straight into preparing our concert stuff, there’s even kids preparing for exams, so it’s all happening right now,” Ms Licciardello said.

Despite the intense workload and the immense amount of preparation, the young cohort that make up the performance studio have been handling it well.

“There’s actually three school musicals going on right now as well, so we’ll have kids who’re preparing with us for a few hours and then heading straight to their East End or BCH or Ayr High rehearsals,” Ms Licciardello said.“They’re putting in a massive amount of effort, their commitment is really to be commended, they’re always coming in with a positive attitude.

“I thought we’d have to work really hard to keep their spirits high, but they’ve been absolute champions, hats off to them and hats off to their parents and teachers as well.”

This year’s performance, which will be split into two halves, will feature a headlining act inspired by The Greatest Showman, followed by a musical concert involving pop music.

“Early on, we look at what the kids are loving and we pick themes and pieces from there, the stuff that we think they’ll enjoy,” Ms Licciardello said.

“Greatest Showman was very popular when it came out, we were planning to do it last year before COVID hit and that cancelled our plans.”

The first half of the concert will be ‘all Greatest Showman’ with dialogue and performance for the studio’s musical theatre students to sink their teeth into, while the second half will involve live music including pop songs and tributes to boy bands and girl groups.

“It’s good to get them singing and exposed to different styles of music,” Ms Licciardello said.“Even our piano kids, who are preparing for exams at the moment which involves more traditional playing, they’re going to be involved in the first half and then playing songs from Imagine Dragons and the like later, which is great experience for them.”

Aside from the continued development of the students, the return of the concern is also a great showing for the continued growth of the studio, with them now set to host their fifth concern after six years in operation.

“We started with one small concert, just in the Burdekin Singers lighthouse, and now we’re doing them in the theatre,” Ms Licciardello said.

“I like to have the whole cast on the stage for the opening, this year we’ve got about 160 kids, so it’s going to be tricky, but I wouldn’t have it any other way, it’s such a beneficial experience for them.”

Ms Licciardello and the other teachers are also looking ahead to the future, knowing the kids will be full of energy as soon as the final curtain drops.

“The difference we see in them the week after they do the concert, the passion is just so much bigger and they’re definitely singing louder and smiling more,” Ms Licciardello said.

“We’re very grateful whenever we see our town having that kind of passion for the arts.”