Our Citizens of the Year 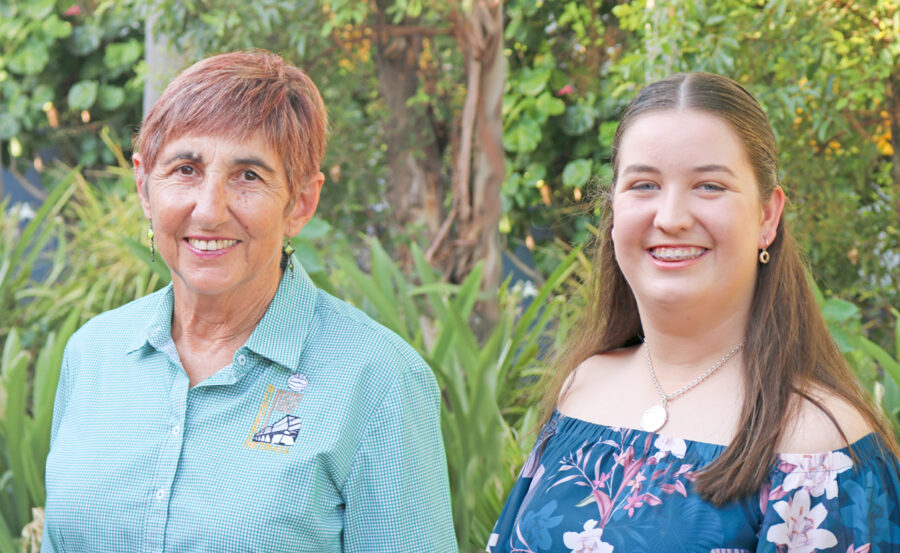 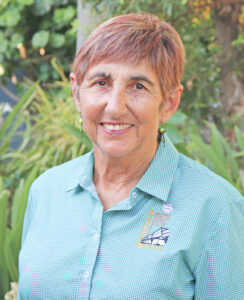 Gloria Vass – Citizen of the Year

The term stalwart of the community may have been coined for Gloria Vass. Her 47-year involvement with Burdekin netball and her tireless volunteer work, are inspirational.

For Gloria, despite her long list of achievements, the award was unexpected.

“I was completely shocked to win,” Gloria said. “I know there are heaps of people doing so much fantastic work in the community, so I was very honoured.”

Gloria came to the Burdekin as a schoolteacher in 1973 and swiftly adjusted to life in the region.

“I hailed from Aloomba, a little town just south of Gordonvale and I definitely settled in quickly, having met my husband in the first week here,” she recalls.

“I worked as a teacher for two years before we started our family.

“It is very rewarding being involved in the community and you make tremendous friends. In a small community,

it is important that we all get in and help so we survive. Many good things can happen in little places, you don’t have to go to the big cities to be entertained or have good venues.”

Gloria is still involved with the Burdekin Netball Association and is currently its patroness. She still helps out with coaching and umpiring and continues her volunteer work with both the BCA and the faith-based community with St Colman parish.

“Personally, you get a lot out of volunteering and I really encourage people to help out with their children’s activities as it is so rewarding and the kids love you being involved.” 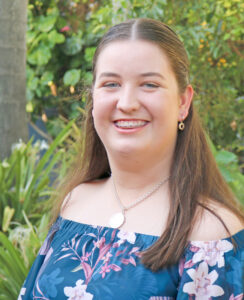 14-year-old Mikayla McDonnell has built up an amazing resume for someone so young.

Aside from her heavy involvement in local amateur basketball as a player, coach and referee, she is also a member of Burdekin Shire Youth Council and Interact.

In 2021 Mikayla was the recipient of the Ayr State High School Junior Citizenship Award.

She speaks modestly of her many achievements, focussing instead on the enjoyment she gets from working with young people.

“I volunteer in a number of things, but I am particularly passionate about my local basketball club, and I help coach in an under-8 development program as well as coaching under-10s in playing basketball,” Mikayla said.

“There is something about watching these kids improving and learning to love the sport.

“I have also done three years in the Burdekin Shire Youth Council and we assist in hosting a lot of activities like the Burdekin Fast Track Event. It is inspiring to see so many people out contributing to the community, and I love taking part in that.”

A year 10 student at Ayr State High School, Mikayla is also an Australian Airforce Cadet going into her second year.

“We do a lot of stuff with the cadets like going on bivouacs which are outdoor camping experiences,” she explained.

“We go on promotion courses where we learn about leadership and leading a group of people to success. The air force is a good branch of the Australian Defence Forces to choose as a career. I would like to do medicine or law in the ADF.”

Despite her many achievements, being awarded Young Citizen of the Year came as a surprise to Mikayla.

“It was a shock as there are so many wonderful people who do so much for the community,” she said.

“To be the one who received the award was very humbling. We don’t do it for the medal or the trophy but to be recognised for our efforts in the community makes you feel humble.

Mikayla has a promising future ahead of her and we will watch on proudly as this daughter of the Burdekin goes on to do amazing things in the world.

There’s more to the story…