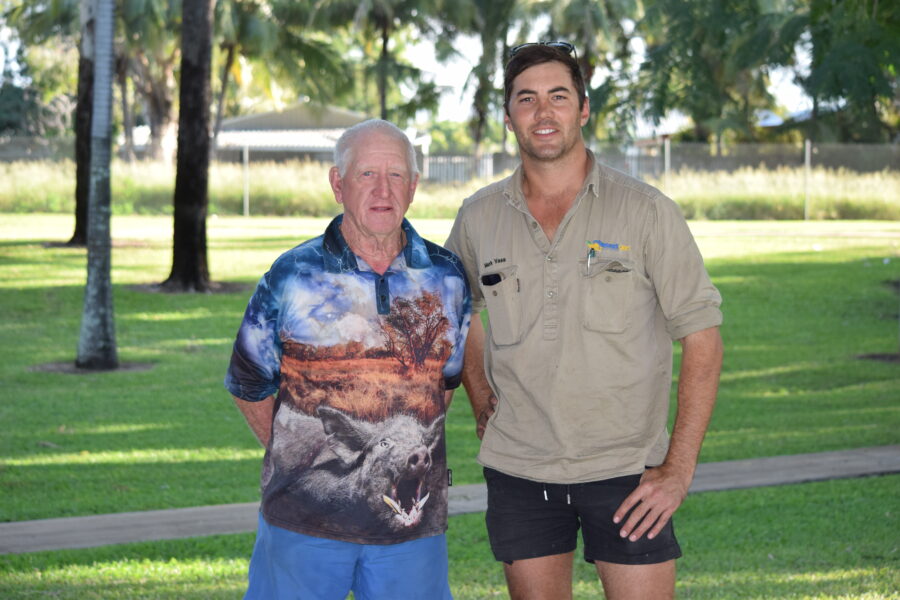 The festival now has a launch date of October 31, running until November 6, with plenty of attractions and events both familiar and brand new.

While the cancellation last year was a heavy blow for the community, Mr Vass says it may have been something of a blessing in disguise.

“The preparation this time has been really good; we’re very re-invigorated after having that year off,” Mr Vass said.

“I went into last year with a very new committee; it was only my first year as president, previous to that, I’d been vice president for the last five years.

“Obviously, it wasn’t the best year to start, but we’ve got a really good mix of young and older people, so there’s plenty of experience and energy there.”

Along with new faces has come plenty of new ideas, and while the line-up will be more or less recognisable to avid festival-goers, some events have been retired in favour of newer concepts.

“The best thing about the committee is that everyone always welcomes new ideas and events, so it’s worked really well in terms of progressing the festival and not letting it get stale at all,” Mr Vass said.

Among the events that won’t be returning is the canfield fun run, replaced with a King and Queen of the Hill race up Inkerman Hill.

“That’s an older event that was held many, many years ago that we wanted to bring back,” Mr Vass said.

“We’re also going to have an iron man event, which will involve a lot of obstacle courses. We’re going to try and use the ninja warrior park, and we’ll have old school tug-of-war as well.”

The Oktoberfest that first ran in 2019 will make a triumphant return, as will many of the festival favourites that have become standard.

“All the old classics are back; the ephemera, the launch party that kicks it all off and then we have the town of origin and the student ball both back,” Mr Vass said.

Along with the returning events, selecting a Harvest Festival Queen is also expected to be more challenging, thanks to an expanded field.

“We’re expecting this year’s competition to be one of our biggest yet, we’ve got some new organisations involved, plus we’ve picked up a few from Ayr because the water festival was cancelled,” Mr Vass said.

Mr Vass says at the heart of it all is the committee’s passion, something he hopes to see reflected in the community come festival time.

“The big thing for us at the moment is that when people come up to me with an idea, I always say ‘that’s a great idea, now you come help us run it’,” Mr Vass said.

“Everyone has great ideas, but it’s hard to get people to sign on and help run it, so we’re welcoming what we call ‘event co-ordinators’, people who can be responsible for one event of their own making with our backing and support.”