ERLINDA Nunn, the Ayr Surf Life Saving Club’s Surf Woman of the Year entrant has just returned from a workshop in Brisbane, where she’s been introduced to fellow surf women and life-saving greats. 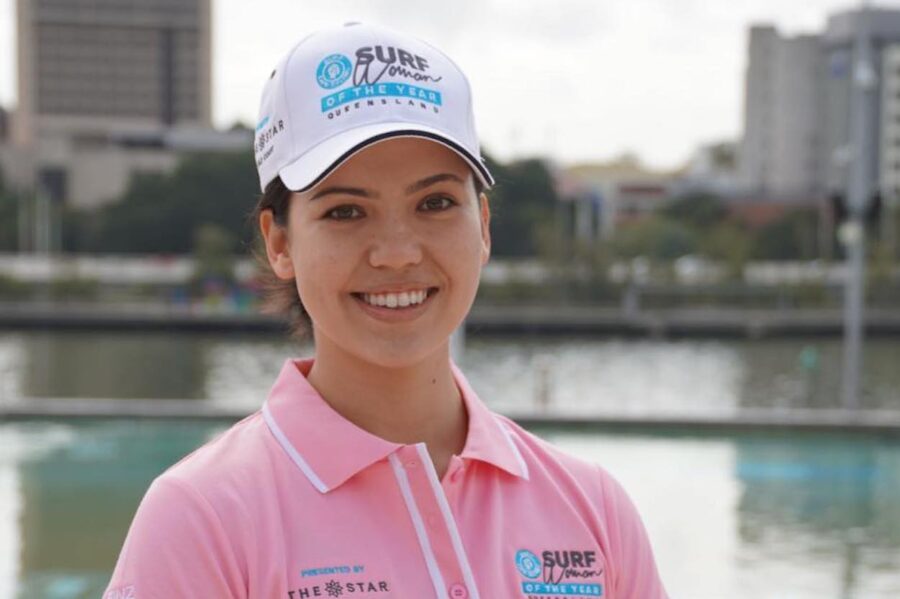 ERLINDA Nunn, the Ayr Surf Life Saving Club’s Surf Woman of the Year entrant, has just returned from a workshop in Brisbane, where she’s been introduced to fellow surf women and life-saving greats.

Erlinda says that for the last few years, the Summer Surf Girl program, now the Surf Woman of the Year competition, has focused more on empowering women and promoting women in leadership in Surf Life Saving Clubs throughout Qeensland.

As part of the initiative and tradition, each club selects one woman to represent the club, leading fundraisers for the year ahead of the big Surf Woman event held in the Gold Coast each May.

“We did a community awareness session down at Streets Beach on South Bank. They teach us how to present about surf and water safety to the community, and that’s another big goal for the program, to raise awareness of water safety.” 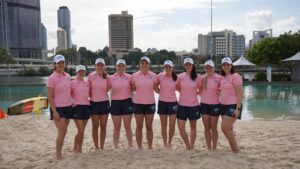 “In the afternoon, we had Tanya O’Shea who is a psychologist but also is on the board of directors for Surf Life Saving Queensland, and we did an exercise on goal setting, creating good habits, and we also did a personality test to learn where each of us fits on the scale and how we all tick differently.”

Erlinda explains that she was the only introvert in the group of nine but that getting to know everyone and represent the Ayr Surf Club has been rewarding.

“The Brisbane workshop was basically just to meet everyone, and we talked about why we entered into the surf program and what we hope to get out
of it.”