Concerns have been raised over Burdekin's water security after the Federal Government confirmed funding for Hells Gates Dam construction. 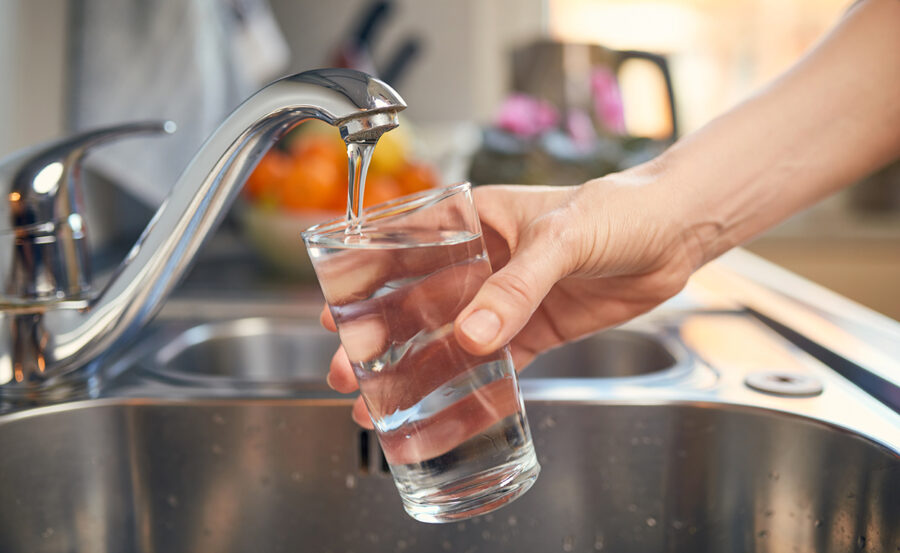 On Wednesday morning, Burdekin Shire Council Mayor Lyn McLaughlin expressed her concern at the Federal Government’s announcement that it would commit funds for the Hells Gates Dam construction.

The Federal Government has committed to funding Hells Gates Dam construction before completing environmental impact assessments and business cases. Burdekin Mayor Lyn McLaughlin thanked the Federal Government for their support while admitting she was surprised at the announcement.

Business cases are currently underway for Big Rocks Weir, Urannah Dam, Hells Gates Dam, and the raising of the Burdekin Falls Dam. “If all projects are approved, what impact will this have on the Lower Burdekin?” asked Councillor McLaughlin.

North Queensland Conservation Council’s (NQCC) Coordinator Crystal Falknau said this issue should be a cause for concern among individuals, community groups and landowners who currently depend on the Burdekin River for irrigation.

“Opening the Upper Burdekin to irrigated cropping would involve large-scale vegetation clearing and an increase in the runoff of fertilisers and pesticides that will be washed downstream to the Great Barrier Reef,” she said.

Burdekin Shire Council has expressed its concern through Environmental Impact Studies (EIS) for all three dams upstream of the Lower Burdekin. There are concerns about the cumulative impact of construction on all three dams.

Nigel Parratt, Water Policy Officer from the Queensland Conservation Council (QCC), raised the issue that there would not be enough water in the Upper Burdekin catchment to justify building the dam.

Councillor McLaughlin also commented on the issue. “I am aware that water security is important for all communities. However, there needs to be more evidence that Burdekin Shire’s water security is not taken away from us to develop new areas for the benefit of others,” she said.

Eighty thousand hectares of agricultural land in the Shire depends on a secure water supply, with agriculture being the region’s primary economic driver.

“At no stage has Council been assured that the Lower Burdekin will not suffer detrimental environmental or economic impacts,” said Cr McLaughlin. “Proposals such as the Hells Gates Dam project have long-term impacts, and we want to ensure our Shire remains a vibrant and successful community for our children, grandchildren, and all future generations.”

NQCC and QCC are calling upon leaders of all political parties to pledge funding and support for economically viable projects that will support North Queensland communities in the long term and not disrupt the region’s ecological values.