Col Casswell, a passionate member of the North Queensland Tennis community, has been remembered for his contributions to the sport and his local community. 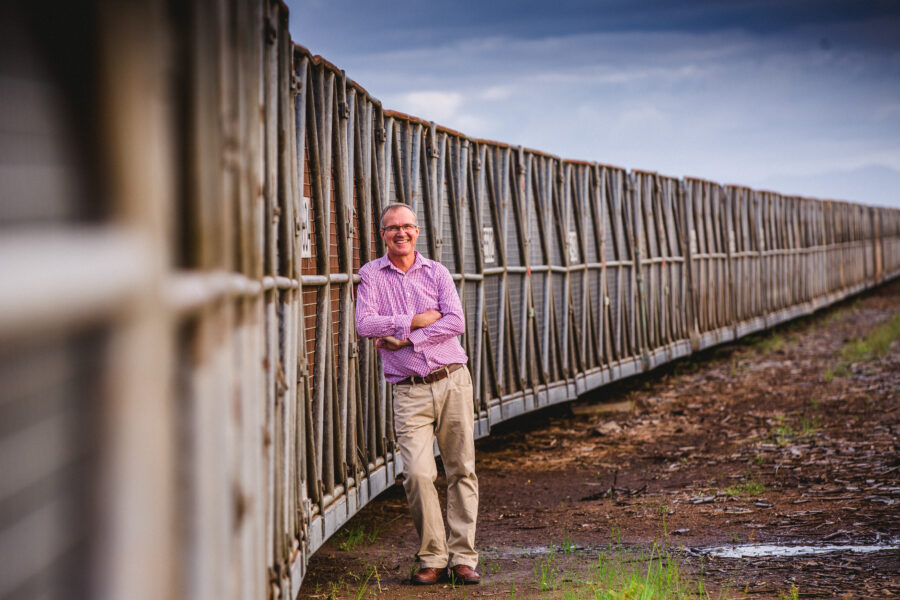 Col was a former Tennis Queensland Board Director and life member of the Home Hill Tennis Association, as well as a Bendigo Community Bank Director for over 15 years. He was recognised by friends and family following his untimely passing due to brain cancer.

Casswell was an advocate for regional tennis during his time that he was on the Tennis Queensland Board.

He was also acknowledged for his volunteer work in the Burdekin with the Shire Council 2021 Citizen of the Year award.

Tennis Queensland President Warwick Nicol also shared his thanks for all that Casswell accomplished during this tenure with the organisation.

“Col Casswell was a genuine bloke who loved his sport and wanted to give all of himself to make sure everyone else, no matter age or gender had the opportunity of experiencing this great sport,” Mr Nicol said in a statement.

“Col’s support of tennis was a package deal. Surrounded by his wife and children, the Casswells have been unstoppable in their quest to promote this great game. I am sure the entire tennis community mourns with the Casswell family today. Col may not be with us in person, but his legacy will live on for generations to come.”

The Burdekin and wider North Queensland community turned out in force for Casswell’s funeral on Friday, with friends and family paying tribute to the much-loved figure. Those from further afield were able to pay their respects and say goodbye via the livestream.

“Col would have been humbled with his farewell celebration. He was not one for the limelight and preferred his role as the quiet achiever,” Mrs Casswell said.

“He would have particularly loved the guard of honour that the tennis family formed. There was just so much love for Col that we all saw as we said goodbye. He was my best friend, a great father and friend to many and we were truly blessed to have him in our lives.”

Lara Brotto said Col was one of the most extraordinary and beautiful souls she could ever hope to know.

“We loved his razor-sharp mind, his grace, his integrity and fabulous wit, with such wisdom that never failed, his gift for bringing people together, and his ability to make each of us feel special,” Mrs Brotto said.

“Col was a wonderful friend and a very valued employee,” Ms Menkens said.

“He had a keen sense of community and volunteered without hesitation. He was a great mentor to many, and he made such a difference in many people’s lives in many ways and on many levels. He often referred to the people who supported his life’s work as his family and treated everyone around him as such.”

Mr Casswell is survived by Kate, Andrew, Hannah and James.