Australia’s only commercially grown algae may look unassuming, but the Bowen grown chlorella packs a powerful nutritional and environmental punch. 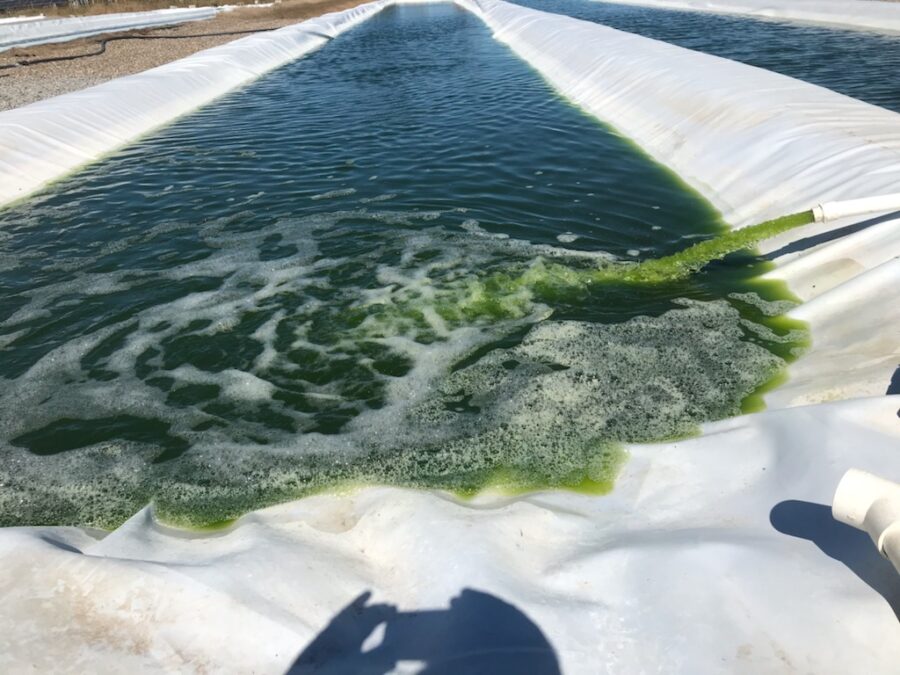 The chlorella farm in Bowen is part of a growing industry producing and studying the impact of the microalgae, as both an in-demand nutritional supplement and environmental strategy in the fight against climate change.

Bowen’s Chlorella farm manager, Frank Mason, says that demand for the products has been booming and that Australia’s algae industry is getting bigger and bigger.

“We’re a company that’s about three years old and the only one in Australia. We’re all about being cutting edge in terms of working with nature,” says Frank.

“We’ve already expanded our production capabilities significantly, and we’ve got a demand for over 16,000 kilos a week. It definitely is a growing industry.”

Frank says that chlorella and the chlorophyll powder that can be harnessed from the freshwater algae is gaining more attention nationwide as a powerful supplement, even used by astronauts on space missions due to its high nutritional content.

“Chlorella is a micro-green algae. It has a really high protein content about 50-60% as well as just about every kind of vitamin to help sustain a person,” says Frank.

“There have been a lot of claims made. People have been known to feel less tired. It gives them more energy,” he says.

The chlorella is also used to make powdered chlorophyll powder, the substance that plants use to gather energy from the sun via photosynthesis and which gives algae and plants their green pigment.

But Frank says that algae farming and research has further-reaching consequences than just nutrition, with research examining the industries role in minimising the effects of climate change.

“Chlorella grows very quickly, about a hundred times faster than any other plant. It grows in water and doubles every day. The main ingredients it needs are sunlight and carbon dioxide,” he says.

“It’s got huge environmental implications. It can turn three tonnes of carbon dioxide into a tonne of algae.”

Chlorella absorbs more carbon dioxide from the atmosphere than any other plant and, when added to livestock feed, can reduce animal methane emissions by up to 67%, targeting the two most problematic greenhouse gasses contributing to climate change.

Frank says that the Bowen farm already produces livestock feed that is both environmentally conscious and nutritionally beneficial to the animal, even mixing the algae in milk he feeds his growing lambs.

The farm is also working on new partnerships that will harness the carbon dioxide from sugar mills and power plants in the region.

“It’s ideal for the back of a power station or a sugar mill, a coal or gas power station. There is a growing interest in companies reducing their carbon footprint,” says Frank.

“People are looking for nutritious food, and it’s a great outcome for the planet and people at the end of the day. It’s all about human health, animal health and the environment.”