An Airville couple will face court next month for a range of criminal offences in Brandon. 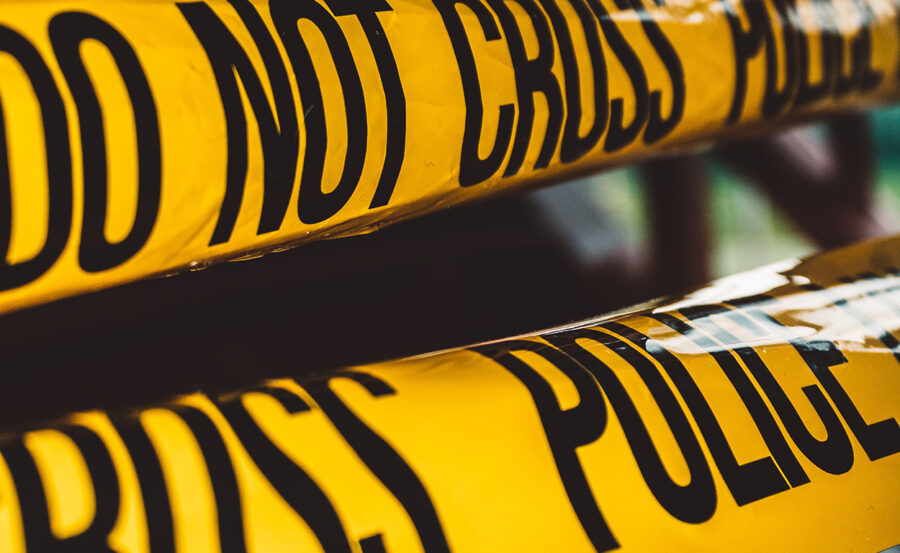 Detectives from Ayr CIB have charged a man and a woman with a number of offences in Brandon, following the discovery of four pigs that had been slaughtered in bizarre circumstances.

Detectives had been investigating several burglaries at a Brandon property when they found the four dead animals. All had been disembowelled, and their trotters and tails cut off and hung up around the property.

Last Wednesday, officers raided an Airville property, where they located a firearm and an amount of stolen property.

As a result of the raid, a 53-year-old Airville woman has been charged with breaking and entering, four counts of animal cruelty and drug offences.

A 62-year-old man has been charged with breaking and entering and unlawful possession of a firearm.

Both were granted bail and will appear in the Ayr Magistrates court on 30 May.