IT will be a chance to rock and roll all night come December, when legendary music group KISS will bring their farewell tour to North Queensland. 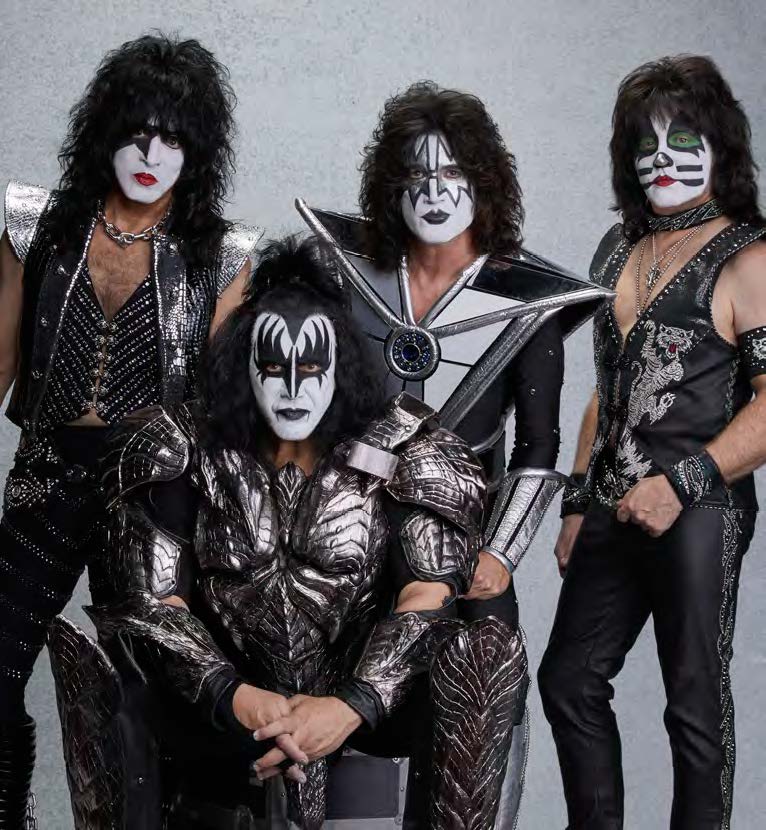 KISS will take to the stage at Queensland Country Bank Stadium on Saturday 4th December, as part of their “End Of The Road” tour.

The Australian leg of the tour was scheduled for November 2019, but was postponed, now being labelled “the final ever tour” for the rock group, which formed in 1973.

Supporting the made-up glam rockers in Townsville will be Wolfmother and Tumbleweed.

It will be a massive boost for the North, with music fans expected to flock from across the North for the show, with only one other performance being played in Queensland in Brisbane on November 30th.

“This will be the ultimate celebration for those who’ve seen us and a last chance for those who haven’t. KISS Army, we’re saying goodbye on our final tour with our biggest show yet, and we’ll go out the same way we came in … unapologetic and unstoppable,” KISS told fans in an online statement.