It’s in their nature 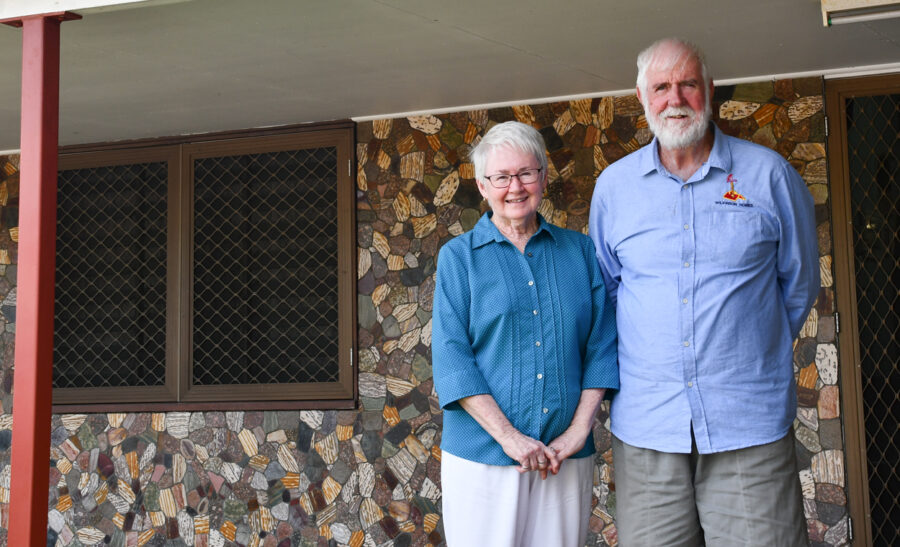 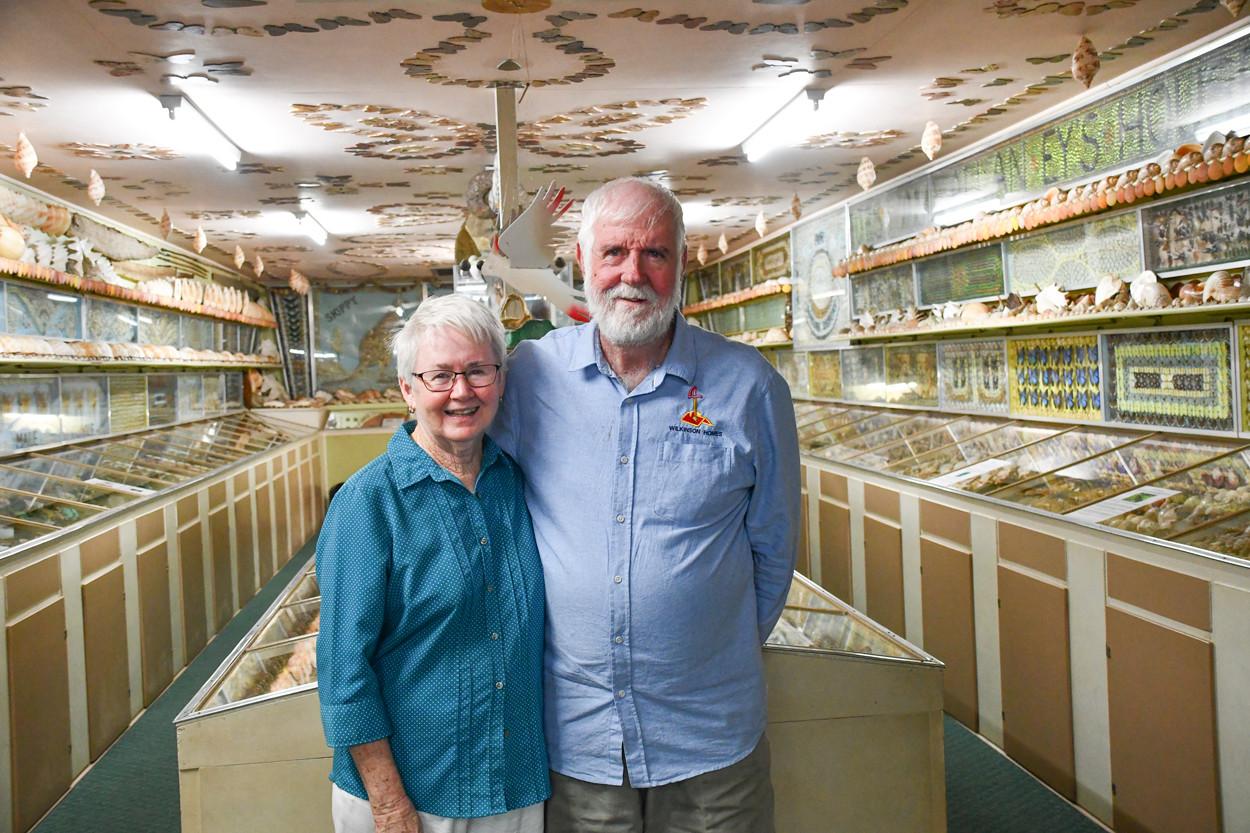 Lorraine Buchan remembers family trips in her youth, collecting shells on the island beaches off Mission Beach in the 1960s alongside her father, Allan Ey, for his nature collection.

She explains the influence her father, a passionate nature lover and ornithologist, had on her growing up and the legacy he left behind, from the 1970s style house adjacent to the iconic Ayr Nature Display.

Fifty-five years after its grand opening, Lorraine and her husband Graham run the nature museum started by Allan, which contains the thousands of preserved shells, butterflies, crustaceans, snakes and emu eggs from his vast collection.

“Dad and, of course, mum have left a legacy here, and it’s something that can never ever be replaced. You can’t put a price on it,” said Lorraine.

“It is unique, we’ve both travelled extensively around the world, and we’ve never seen anything like it,” added Graham.

Lorraine explained that her parents, Jessie and Allan Ey, had lived in South Australia before travelling to North Queensland to study the region’s abundant birdlife.

After the 1946 floods left the pair stranded, they settled in Ayr, buying a cane farm in Airville.

Allan was a farmer, but his true passion was for birds and nature, with several stories and photographs published in nature magazines.

He was even renowned for discovering a new species of Burdekin bird, the Grass Warbler. The CSIRO is still studying his collection of bird eggs in Canberra.

“His knowledge of birds was just fantastic. He was a very knowledgeable man. He never went to university but learnt everything out in the bush,” said Lorraine.

“He was pretty special, really, and what he’s left behind here.” 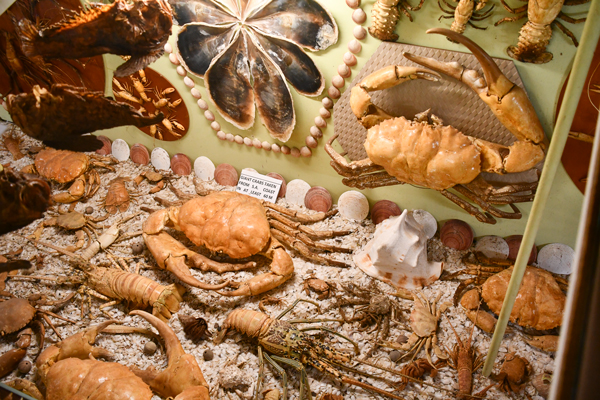 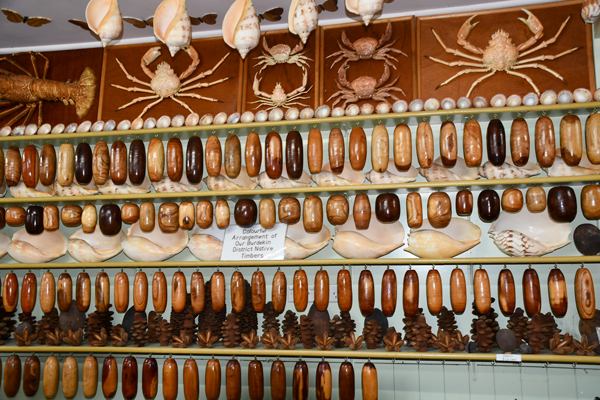 Lorraine remembers her father being gone for months at a time, collecting and studying specimens up the Queensland coast to Cape York.

The Ayr Nature Display started with a collection of shells and quickly grew from there as a place to house and display Allan’s rapidly growing collection.

55 years after its grand opening, the display has remained largely unchanged, still fascinating locals and travellers passing through Ayr.

Lorraine explains the different sections of the exhibit, from the 13010 hand-carved and polished stone butterflies that dot the ceiling to the 70 million-year-old fossil found in Hughenden and the large crustaceans and oceanic displays all representing unique Australian fauna.

“The first-ever display he created was the well of butterflies which has 1220 preserved butterflies,” said Lorraine.

“His vision of doing everything was just incredible. He never had any formal training in preserving the animals. He just knew what to do.” 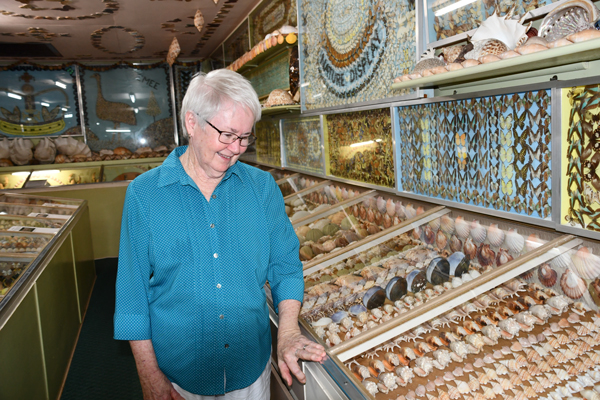 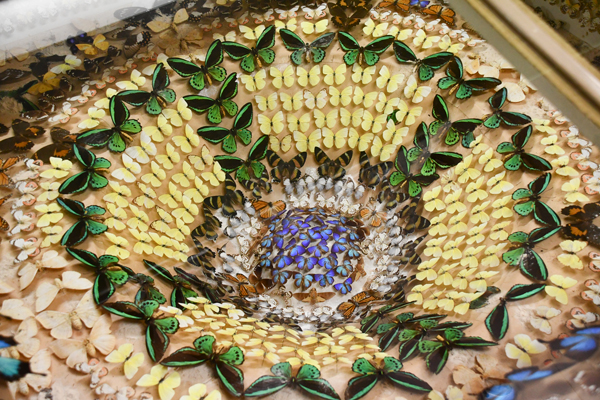 Although Lorraine and Graham now live in Townsville, they’re passionate about keeping Allan and Jessie’s dream alive, maintaining the exhibit.

“This was mum and dad’s baby, and Graham and I are doing our best to keep the doors open.”