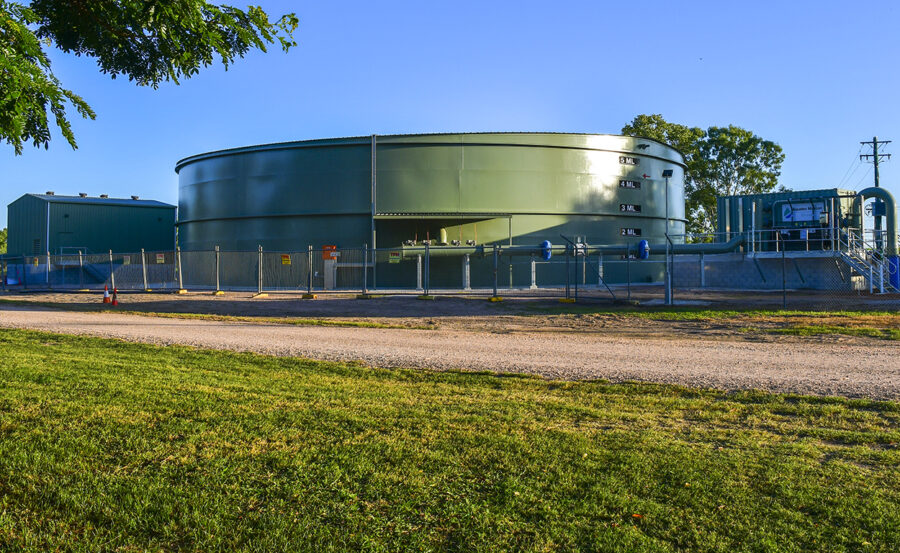 The project was jointly funded by the Queensland Government and Burdekin Shire Council.

The official opening was attended by Assistant Minister for Local Government Nikki Boyd MP who spoke about the benefits the new facility will bring to the local area.

“It is fantastic to be here in the Burdekin today to officially open the Home Hill Reservoir and provide greater water security to the residents of Home Hill thanks to the joint efforts of the Queensland Government and Burdekin Shire Council,” Ms Boyd said.

“Home Hill was previously serviced by a 0.39ML water tower which, in the event of an emergency, potentially only had capacity to provide 20 minutes of potable water to residents. The opening of the 5ML Home Hill Reservoir drastically increases this storage capacity so that in the event of borefield breakdown or delivery failure, residents will have no loss of water as Council rectifies any issues.

“The 5ML Home Hill Reservoir was made possible with $1.99 million from the Queensland Government’s Local Government Grants and Subsidies Program funding 60 per cent of the project, with Council contributing the other 40 per cent, and I want to acknowledge Burdekin Shire Council and its Officers for bringing this project to fruition.”

“A key action of Council’s Corporate Plan is to enhance water security, and I want to thank the State Government for recognising the importance of this project for Home Hill and significantly enhancing the resilience of the township’s water supply,” Cr McLaughlin said.

“As a small Council, projects of this magnitude would take many years to budget and plan for, however with the support of the State Government and with a dedicated team of Council Officers working behind the scenes, we were able to deliver this shovel-ready project much sooner. 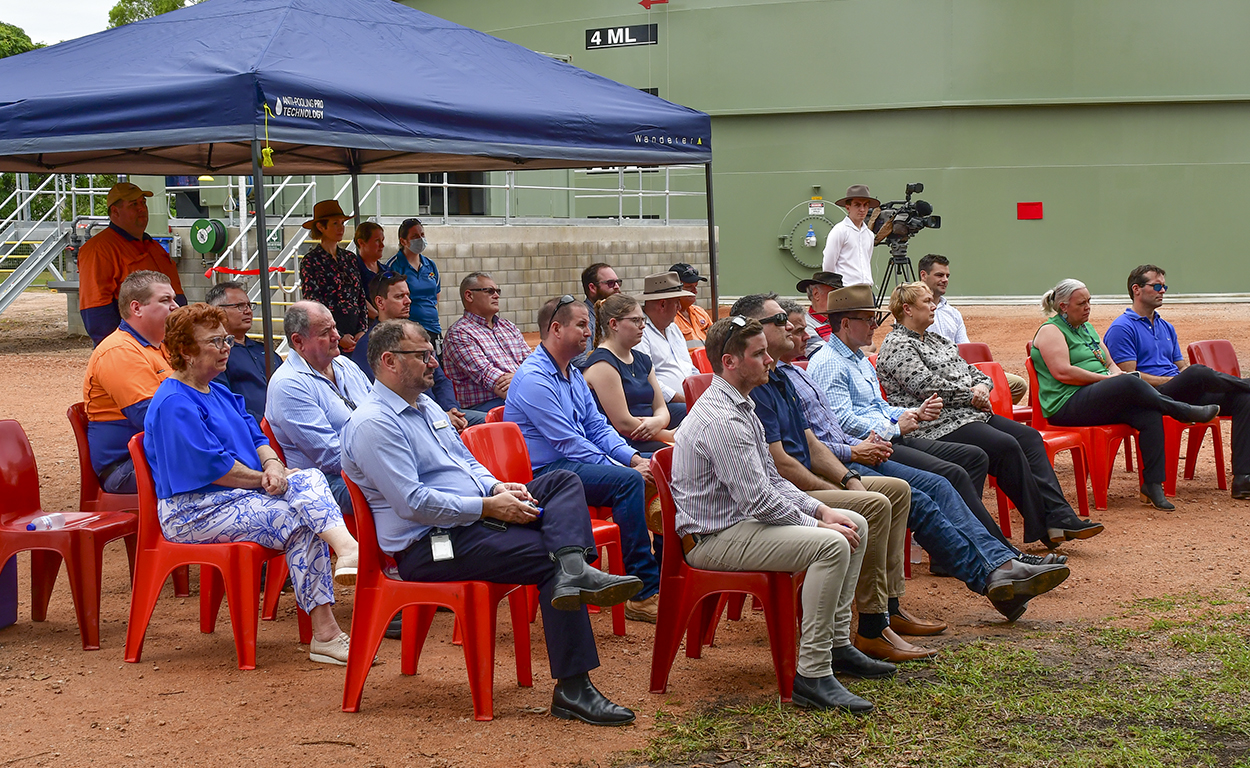 “This is in addition to the $10 million Ayr/Brandon water supply upgrade, underway at the moment and fully¬ funded by the Queensland Government as a long-term water supply solution for all residents on the Ayr reticulation network.

“Our Shire is incredibly resilient in the face of whatever is thrown at us, from pandemics to weather events, and Council is proud to be delivering reliable and resilient infrastructure to reflect this.”