Faces of the Burdekin: John Furnell

Councillor John Furnell is as proactive as they come, having worked across several health industries and volunteer organisations in the community. 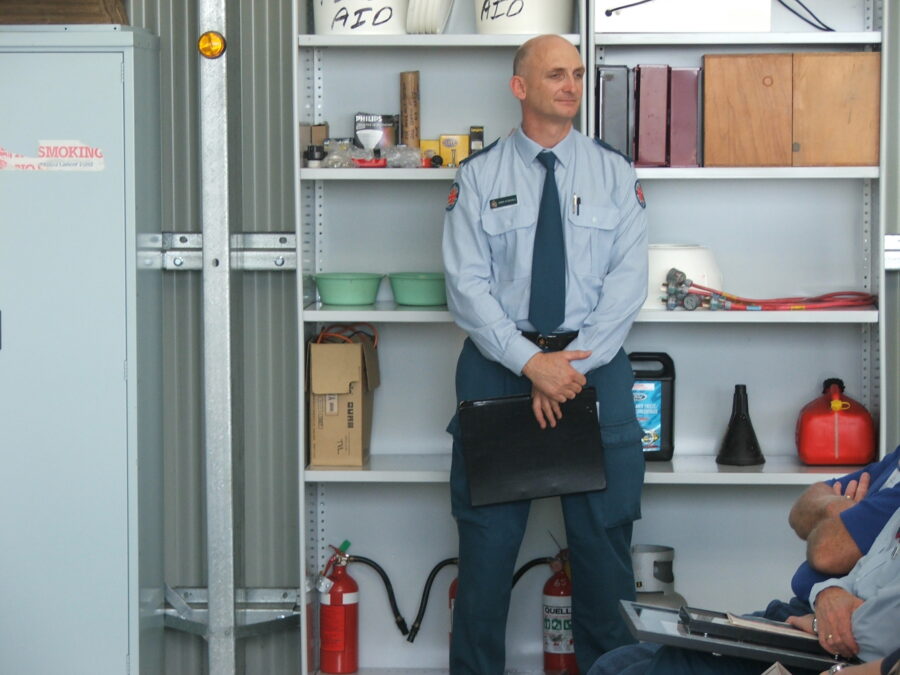 He’s a familiar face in and around the Burdekin but many don’t know that swim school owner, councillor and nurse John Furnell got his start as an eighties jazzercise and fitness instructor.

The health professional from Sydney had been working in the fitness and aerobic dance industry before moving to North Queensland’s Whitsundays region to be a swimming teacher where he met his now wife, Ayr local, Lisa on South Molle Island.

The pair then decided to move to the Burdekin where John decided it was time for a career switch, or two.

“I did phys-ed and dance education which morphed into the general health and fitness area. There were a lot of dance classes back in the Jane Fonda days,” says John reminiscing.

“Lisa’s family had lived in Ayr and we decided to buy a business here, LJ’s Pizza, for Lisa and John which was across the road from the theatre.

“We ran that for five years and whilst we had that business, I went and did my nursing course. I did my enrolled nursing at Ayr hospital and did my studentship at Townsville Hospital in 1989,” says John.

He discusses his passion for the medical profession from outside the Burdekin Swim School, which he co-runs with his wife in Ayr.

“There’s a lot of times where you come home, you sit down and just think ‘wow, how lucky am I to do this great job,’ I’m making a difference in people’s lives or helping them through a particularly rough period,” says John.

“I think it’s good because you develop a connection with people that no one else can really understand. It can take its toll but I do enjoy it. It’s hard to explain but I love it,” he says.

John talks about how, in 2016, he suffered from a stroke when training for the Burdekin Sugar Rush, collapsing while training on a treadmill at the gym.

It’s his perseverance through the slow and challenging three year recovery and continued positivity that’s made him an inspiration to many.

“I was medically discharged and so that was basically three years of learning to walk again, to talk, getting those movements back. It was very challenging. Not something I want to go through again but it was just step by step,” says John.

“When you do first aid training you talk about a sense of impending doom. When you actually go through something like that you understand what impending doom feels like. I did think during that time, this is it.

Despite the challenges he’s been through, his enthusiasm for the community remains palpable.

When he’s not volunteering with the Burdekin Neighbourhood Centre and the Burdekin Community Association he’s life guarding with the Ayr Surf Lifesaving club, using his experience in the medical field on the beach.

If he’s not on the beach or in the Council chambers, he’s on the stage with the Burdekin Singers or the Home Hill Choral Society, MC-ing at community events or dressing up as Santa to entertain children and seniors at retirement homes at Christmas.

“My mother was a very hard worker. She brought up five kids on her own and she had a lot of strength and was a great role model. It’s really made me want to do a lot of things and fostered that love of community,” says John.

“I just love the community and I’m happy to be involved. I think that if you want things to change you’ve got to go in and change them.”